Its name derives from the Mayan words: "Chi" (mouth), "Che'en" (Well), "Itz" (Mage, Warlock) and "Ha" (water), to match the words get your mouth the well of the water witches. It was the capital of ancient Maya empire, recognized by play of light and shadow that looks every equinox on September 21 or March 21 at 3:00 pm to shape the body of a snake slithering. This effect is a symbol of the Kukulcan God descent (bird - serpent) to the earth, as well as the start and end of the agricultural cycle, according the Equinox.

The Castle or Pyramid of Kukulcan is the most impressive temple in Chichen Itza for the number of tombs found there and its endless 91 steps, as well as the impeccable architecture that stands by a stone feathered serpent.

- Tour start in your hotel and directly to the archaeological site of Chichen Itza
- Restaurant where the food is buffet style
- CENOTE Ik Ill Xkeken where they are allowed to bathe in the fresh water
- Valladolid where tourists have free time 30 min.
- Return to your hotel is approximately 7:30 pm 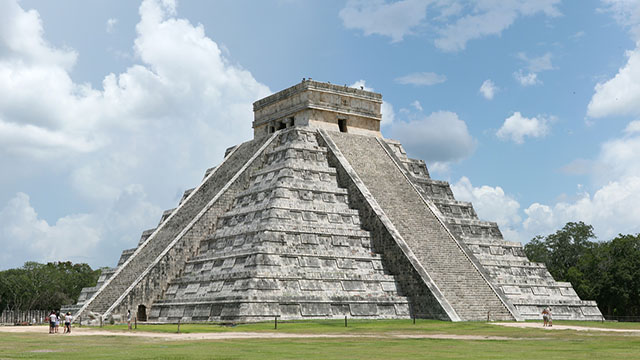 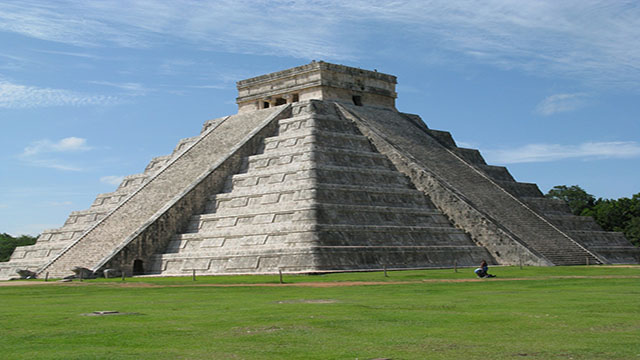 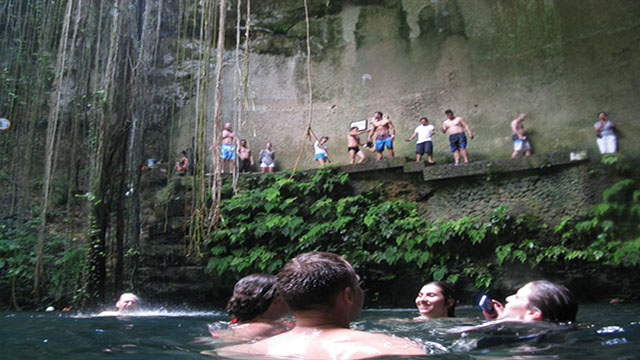 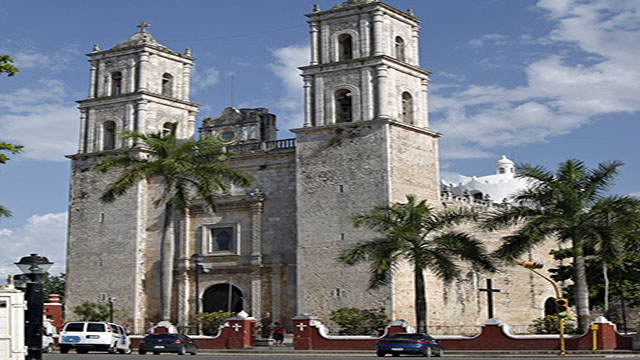 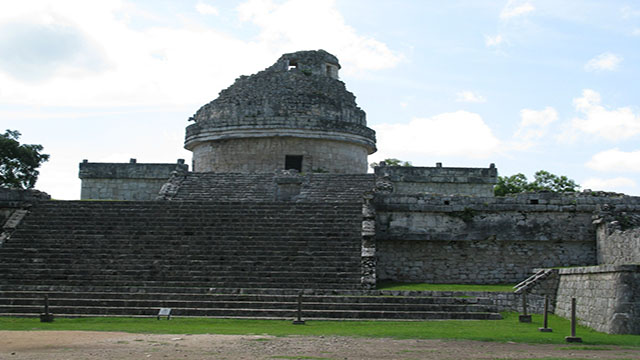